Another Beautiful Thing
Home Good Deed What went right this week: a novel use of food waste, plus... 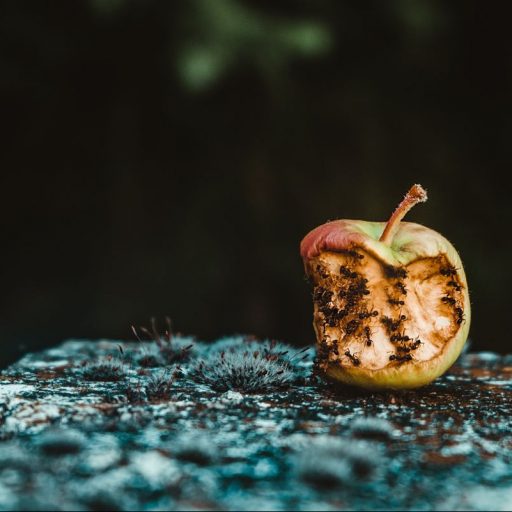 There was more positive news for the renewables sector this week after it emerged that a novel material made from crop waste can convert UV light into energy.

Carvey Ehren Maigue (main image), an engineering student at Mapúa University in the Philippines, used waste fruit and vegetables to make the fluorescent panels, which can be easily attached to buildings.

His innovation, dubbed Aureus, landed him a sustainability gong in the James Dyson awards. Unlike solar panels, Aureus works even when not directly facing the sun because it can pick up UV rays bouncing off buildings. 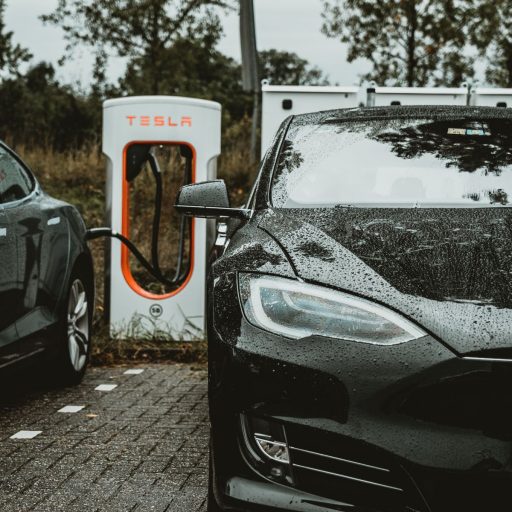 Smut-belching internal combustion engines are reaching the end of the road in the UK, where the government has brought forward to 2020 a ban on new petrol and diesel cars. The UK now has one of the world’s most ambitious targets for phasing out petrol and diesel vehicles. 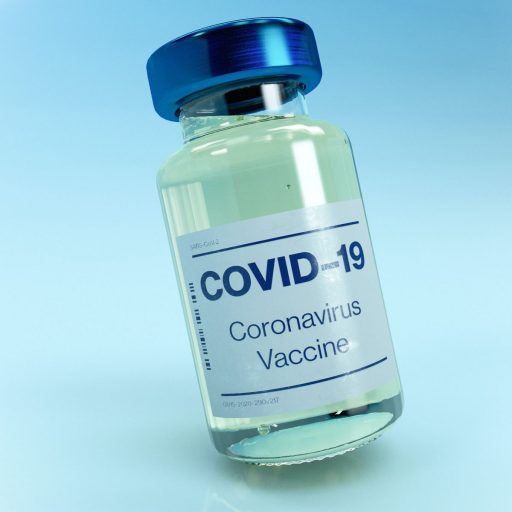 Hopes that the world will soon emerge from the coronavirus crisis were further boosted this week with the positive news that a vaccine developed by the University of Oxford triggered a strong immune response in adults in their 60s and 70s, who are among the groups most at risk from the virus.

It follows last week’s preliminary analysis of another vaccine, developed by Pfizer and BioNTech, which was found to be 90 per cent effective (further data released this week suggested it could protect 94 per cent of over 65s). Trials are incomplete and more data is needed, but the news has been described as ‘encouraging’ by researchers.

While the Oxford trial is at an earlier stage than Pfizer’s, it is expected to be easier to roll out because unlike Pfizer’s it doesn’t have to be stored at very cold temperatures. 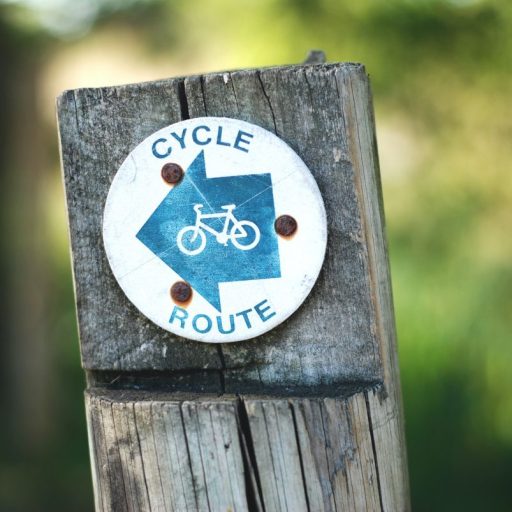 The cycle revolution stepped up a gear in the UK

The UK government will subsidise electric bikes as part of a plan to double the number of bike journeys made in the country by 2025. According to The Times, the scheme could reduce the cost of an electric bike by a third.

Johnson said this week that plans to crisscross the UK with cycle lanes would continue, despite opposition from motorists. However, there was no new money for cycling beyond the £2bn pledged in May.

Sustrans, the walking and cycling charity, called on the PM to move up another gear. “The government must ensure that changes to the planning system deliver fewer developments where residents are dependent on their car for short trips,” said Rachel White, head of public affairs. 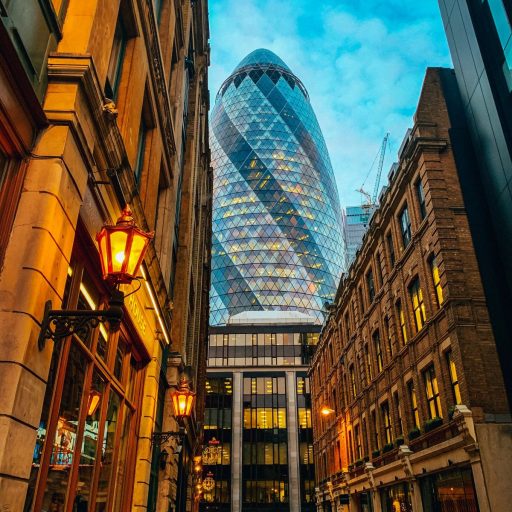 The Square Mile, London’s financial heart, home of the Barbican Arts Centre and Billingsgate Market, is to be powered by a solar farm in Dorset thanks to an energy deal that could provide a template for other councils to decarbonise their power supply.

The £40m deal between the City of London Corporation and the French renewables firm Voltalia will help fund the construction of the 95,000-panel solar farm in Dorset. Under the terms of the Power Purchase Agreement (PPA) the Square Mile will receive electricity from the facility for 15 years, slashing a reported £3m off its energy costs.

The City of London Corporation claims the deal is the first PPA to be signed between a governing authority and renewables company. The corporation says the solar farm will provide more than half the energy it needs to run the Square Mile. 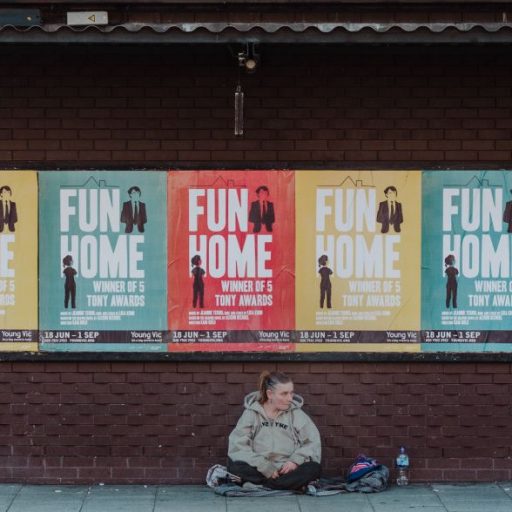 New venture to scale up solutions to homelessness

Crisis, the charity for homeless people, has launched an accelerator programme so it can invest in startups with scalable solutions to homelessness.

The Venture Studio is seeking social enterprises to create new housing or end homelessness at a societal or individual level. Startups will get funding and access to experts who can help scale their businesses.

“Impact investment has grown significantly in recognition that the right ventures can succeed in tackling some of society’s toughest challenges,” said Liz Choonara, head of entrepreneurship at Crisis. “We are looking forward to working with innovative start-ups as well as organisations from a wide range of sectors, from local government to academia to other homelessness organisations, to end homelessness for good.” 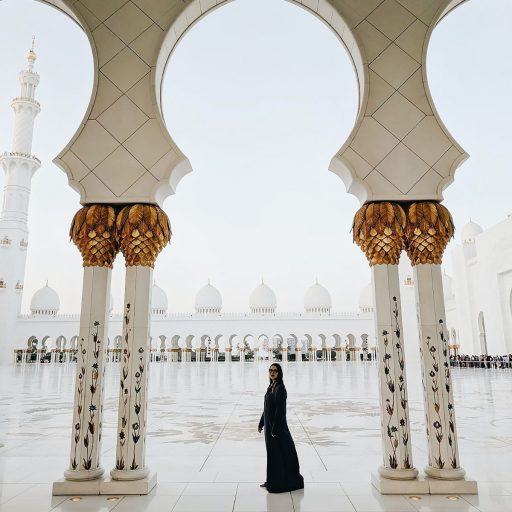 The United Arab Emirates (UAE) has announced reforms to the country’s legal system, including tougher punishments for the harassment of women and an end to lenient sentences for so-called honour killings.

In a sign of softening attitudes in the authoritarian Gulf state, its rulers have also lifted the ban on unmarried couples living together, and decriminalised alcohol.

The government said the reforms were part of efforts to promote “tolerance principles”. The UAE has historically taken a soft approach to crimes against women and ranks 35th on the UN’s Gender Inequality Index.

‘It’s our Super Bowl’: How food manufacturers are preparing for an unorthodox holiday season

15 Heartfelt Quotes About Falling in Love