Another Beautiful Thing
Home Arts and Leisure Nat Geo Series Takes You Behind the Scenes in Chimp Sanctuary Where...

Ever wonder how the chimpanzees are doing, after hundreds were rescued from biomedical research facilities and moved to a sanctuary home? A new National Geographic reality show has your answers. 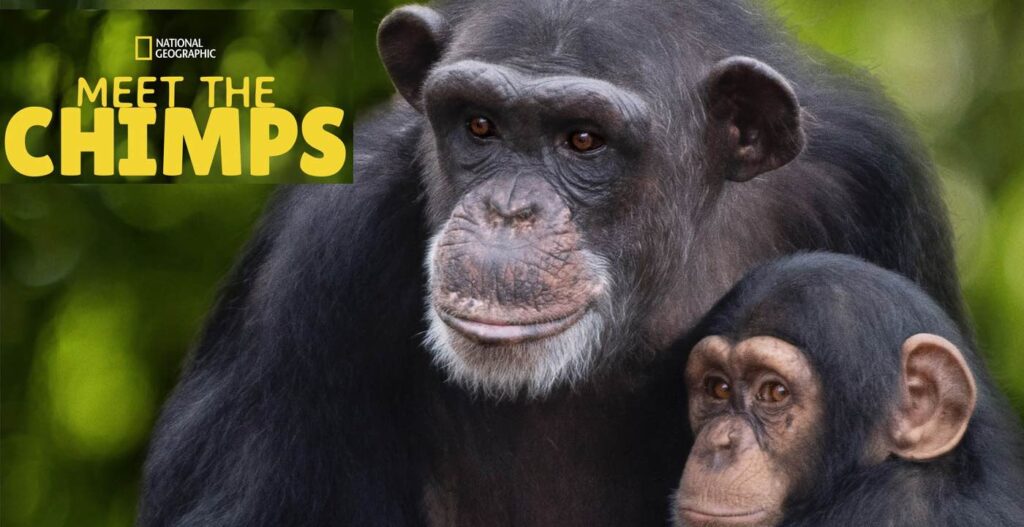 Meet the Chimps tracks the ups and downs of an extraordinary group of chimps who have been given a second chance at life at a unique wildlife sanctuary in Shreveport, Louisiana.

Through a blend of natural history and observational-documentary filmmaking, the streaming series takes viewers behind the scenes at Chimp Haven—the 200-acre refuge tucked deep in the forest, which is home to more than 300 chimpanzees.

Emmy Award-winning actress Jane Lynch narrates the season, which is described by Nat Geo as “a real-life drama with a full emotional range” that gives unparalleled access to the animals and their “food squabbles, alliances, romances, ‘bromances’, tears, tantrums, high jinxes and heartbreaks.”

Most of the chimps were freed from research facilities by the US and now get to experience what they would have enjoyed in the wild: climbing trees, living in large, bonded social groups, eating their favorite fruits, running, playing, exploring, and—best of all—choosing how they spend their days.

There’s even some man-made fun like a mini ball-pit to entertain the youngest primates.

During the six-part series that streams on Disney+ (watch a sneak peak below), viewers are also introduced to a staff whose “dedication, compassion and commitment knows no bounds”.

WATCH: Chimps Show Researchers They’d Cook if Given the Chance

But the chimps are always front and center—and also whirling about in the background, hither and yon. 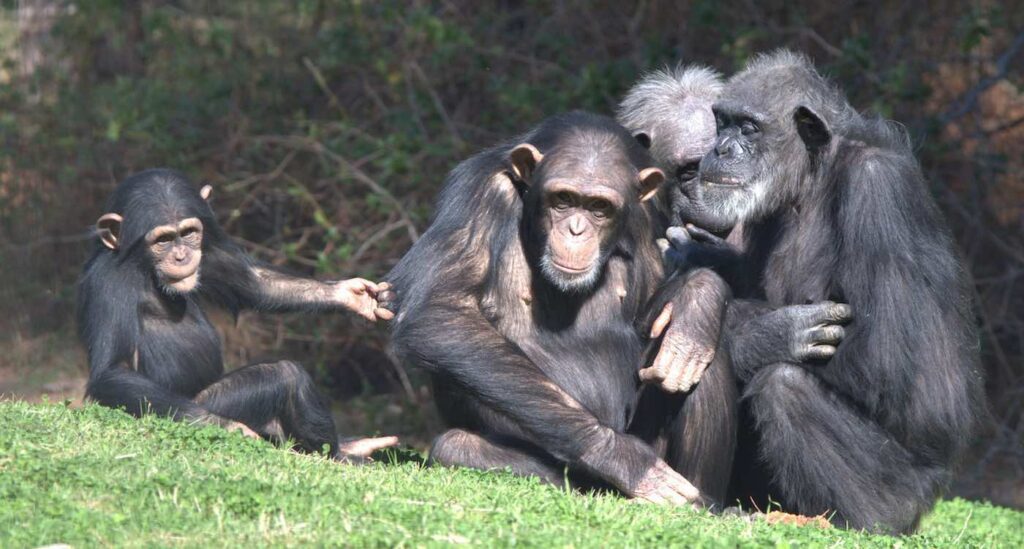 “I was overjoyed to be a part of this hilarious and heartwarming series, which I promise will be a source of entertainment for the whole family,” she added.

Below, watch the trailer and also a GNN sneak peak exclusive from the episode where the baby Carlee has her eye on one thing—her good friend Valentina Rose’s blanket.

The series began streaming on October 16, but viewers will need a paid subscription to Disney+.

CHECK OUT: Listen To The Sassy Singing Parrot That Thinks It’s Beyoncé

After Disease Forced Acclaimed Pianist to Stop Playing, a Designer Made Gloves That Brought His Hands Back to Life

‘It’s our Super Bowl’: How food manufacturers are preparing for an unorthodox holiday season

15 Heartfelt Quotes About Falling in Love